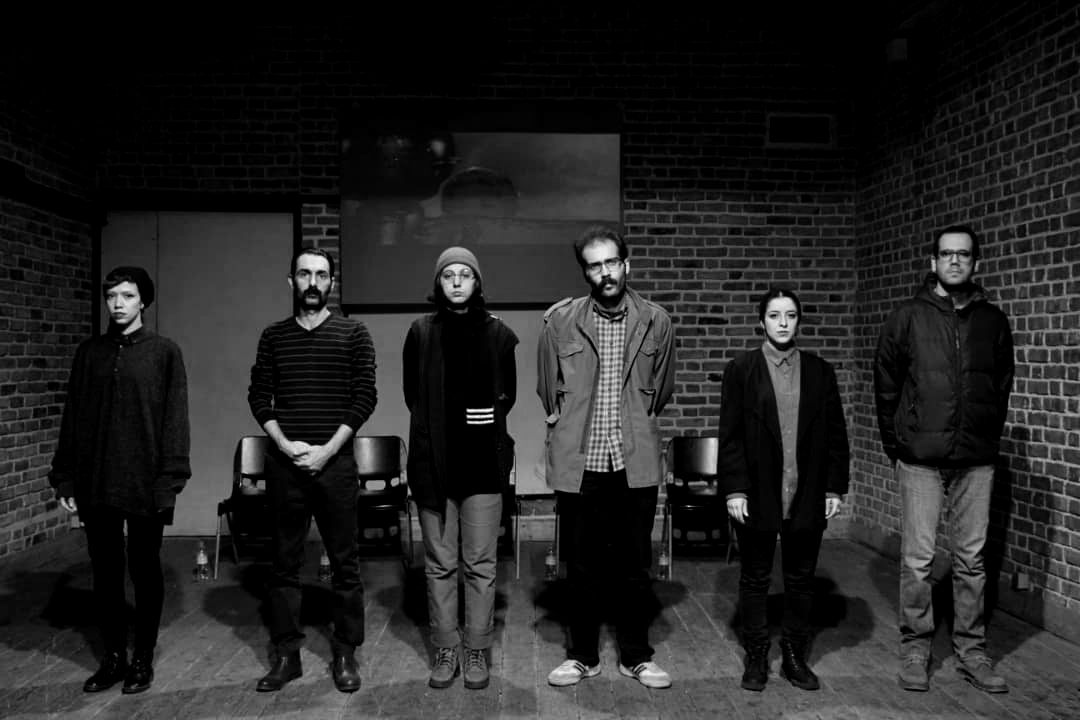 Radio city, is a documentary performance, based on life and work of a theater group in 60th decade in Iran.
A group which, because of the differences between their ideas and the mainstream, were excluded from artistic activity in their time and thus seized a cinema from the wealthy community to fund their activities.

Their way of doing this was to release a couple of birds into the cinema in the midst of screening Alfred Hitchcock’s Birds in Tehran Radio City Cinema, and do their job in the chaos that ensued.

The main story and sub stories of this group, which worked before the Iranian Revolution, can be linked to the current situation of some groups working in Iran.

At the beginning of the performance, audience were given a copy of the related documents and were suggested at some times to refer to them.